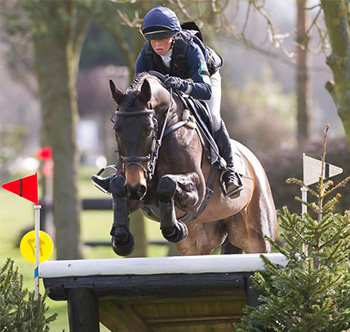 Ros’s 2015 campaign got under way at Oasby last weekend. She had eight runners and all jumped clear across country – with just two rolling a single pole; so a great start to the season.

Ian Scott’s Spring Ambition was runner up in a Novice section, while Pencos Crown Jewel, owned by Kate James and Annie Makin, finished third in a BE100.