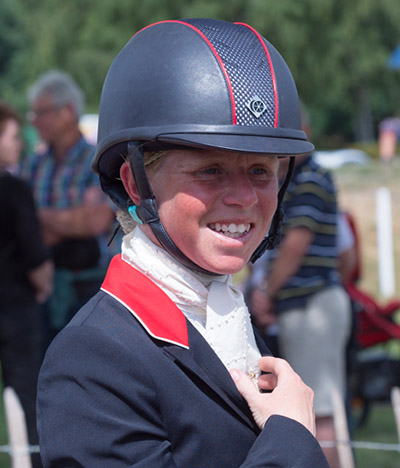 Ros has been listed with both Caroline Moore and her own Allstar B, and with her own Zenshera.

A total of 15 combinations will be submitted to the FEI as the nominated entries on 13 August 2018. All combinations are required to maintain their current form to remain on the long-list ahead of the Championships.

Eventing Performance Manager, Richard Waygood MBE comments; “It is fantastic to have such a strong group of combinations long-listed for this year’s World championships; there have been some impressive performances across the board so far this season and I’m very excited to be working with such a superb group of athletes.”

The squad of five will be announced at the beginning of August.