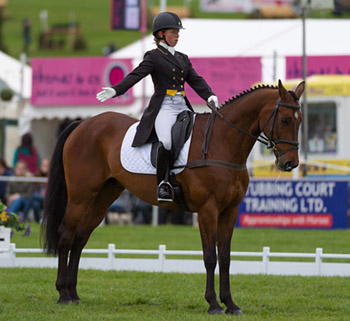 Ros had been named on the long list for this summer’s European Championships, which take place at Strzegom, Poland from 17th – 20th August. Excitingly she has been listed with both Allstar B and Zenshera.

A total of 19 combinations have been named from which the squad of six will be chosen at the end of July.