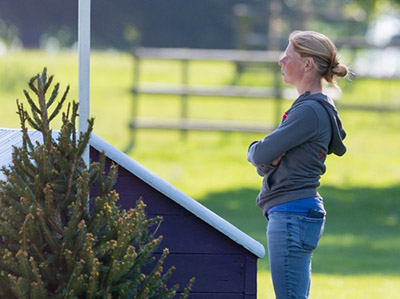 It’s been a hugely busy few days for Ros and her team. First stop was Little Downham (3) where Shannondale Nadia was running in the Advanced and Dassett Cooley Dun in the 4*S. Both horses performed well, finishing 12th and 8th respectively.

Finally, it was back to the fens for Little Downham (4) where Ros bagged a win. Destiny could afford a rail down and still win her novice class after posting a 23.5 dressage score. Meanwhile Parklodge Side By Side also had a rail down to finish sixth in a BE100.