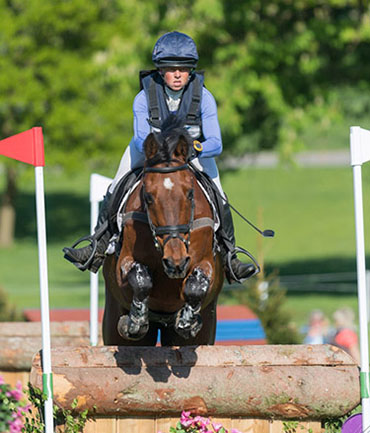 Ros went over the Irish sea to Millstreet last weekend, and it was a good decision. No Excuse led the CCI3* after dressage with a score of 26.9 – the only sub 30 score in the class. He picked up some cross country time penalties and had a single rail down in the showjumping, but that was still good enough to take the runner up spot.

Finally Rehy Royal Diamond showed real class in all 3 phases of the CIC** after only 2 intermediate runs.